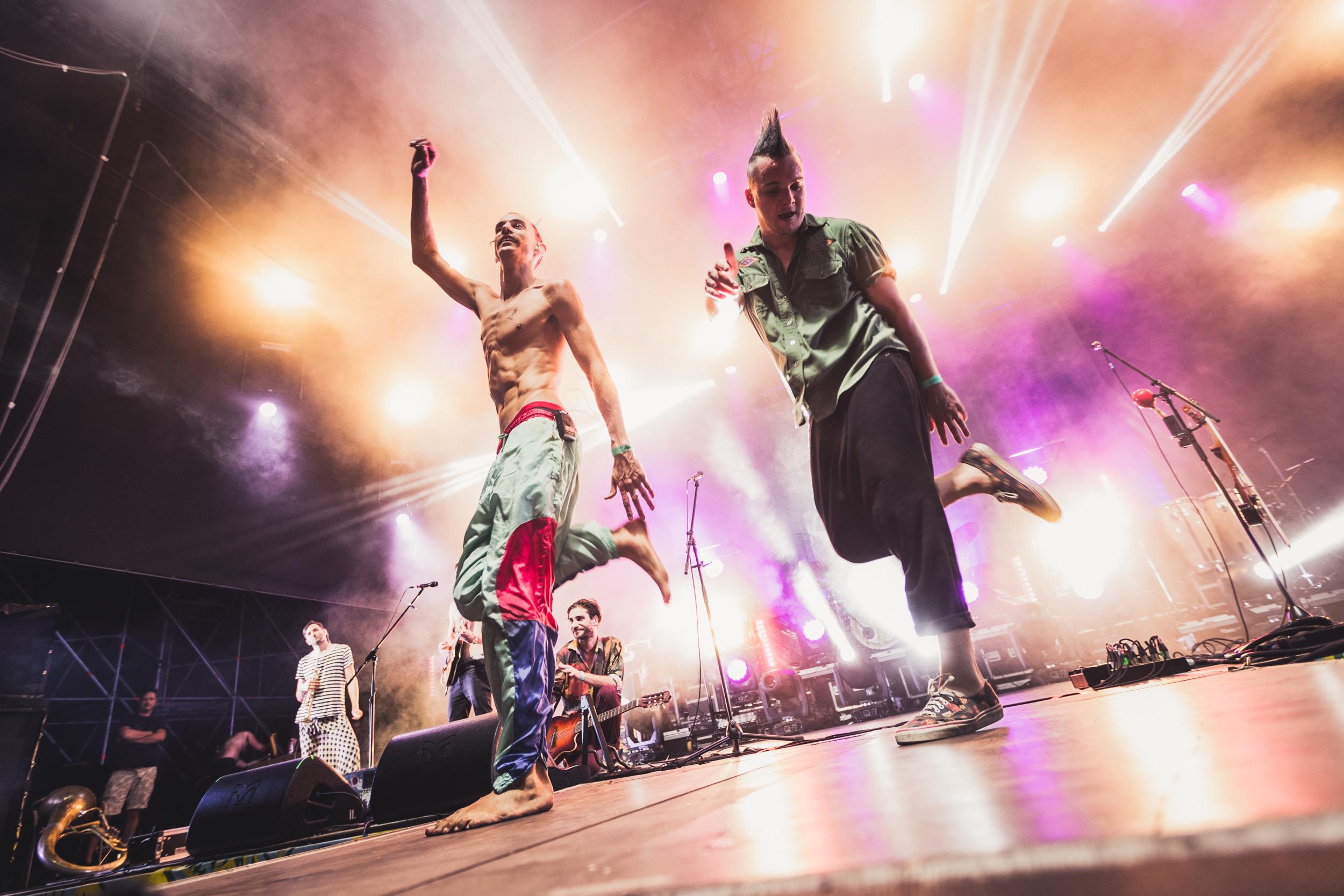 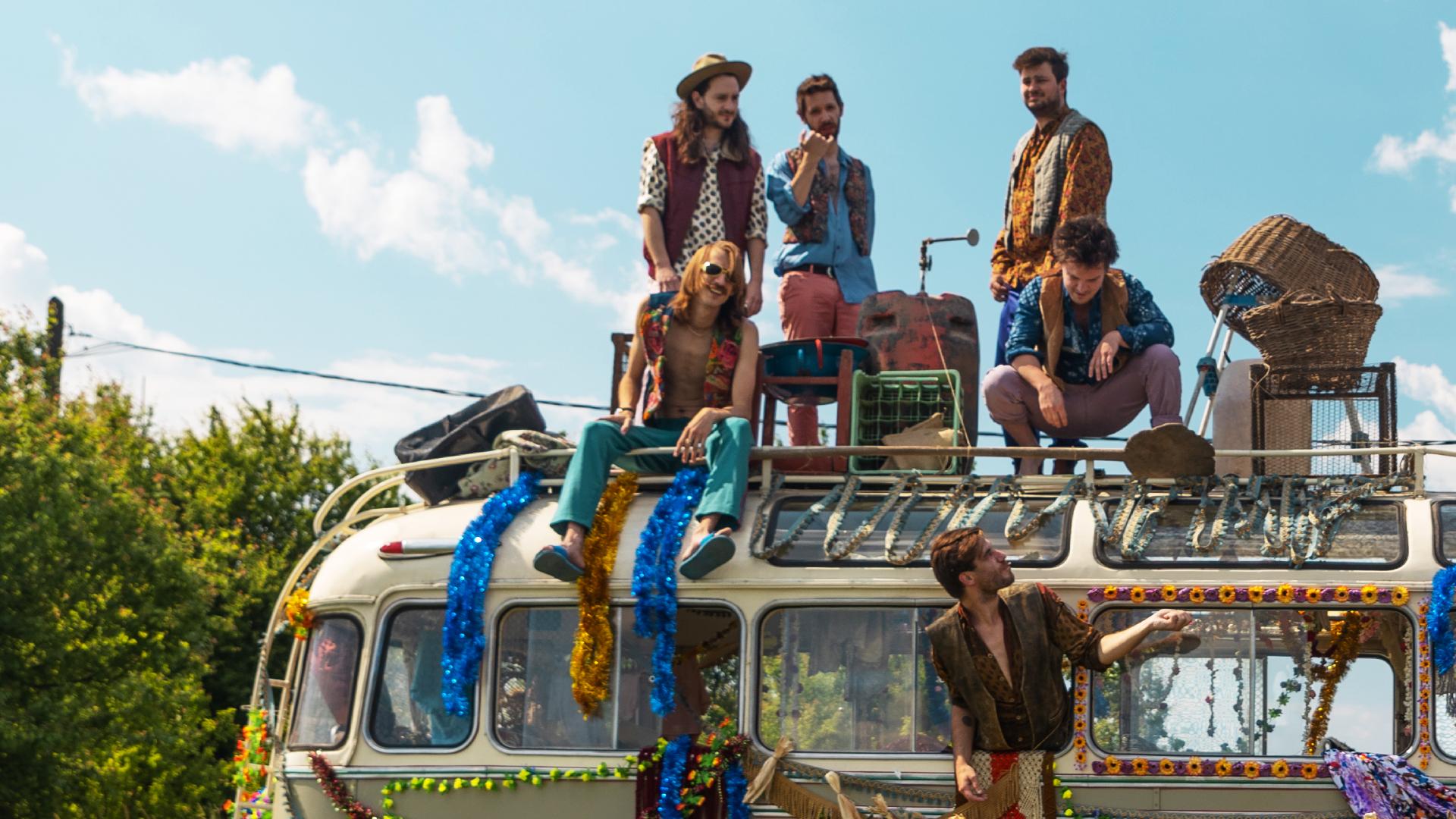 Formed in 2009, Bohemian Betyars is a fiddler band with a purpose to spread the feeling of bitter revelry (an oh so Hungarian specialty) the farthest possible. The Budapest-based world music band incorporates a hilarious number of genres into its sound: speed-folk freak-punk spiced up with Hungarian, Balkanic and Gipsy elements.

From the USA to Spain, China to Japan, in the last couple of years this real power boost band made the audience dance about a thousand times. Be it on the street, at a club or a festival, the catchy tunes of Bohemian Betyars will yank you out of the mundane weekdays and throw you into the deep waters of delirium, just as it was planned to happen.

Up to some music videos? 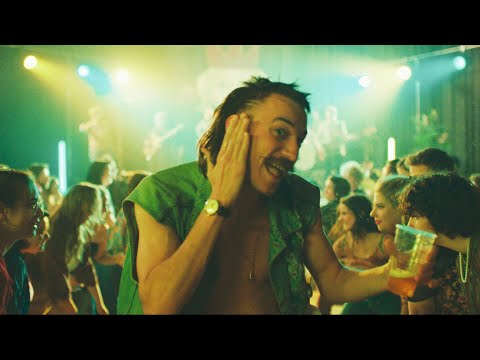 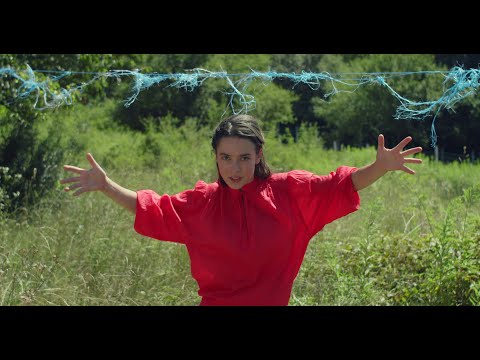 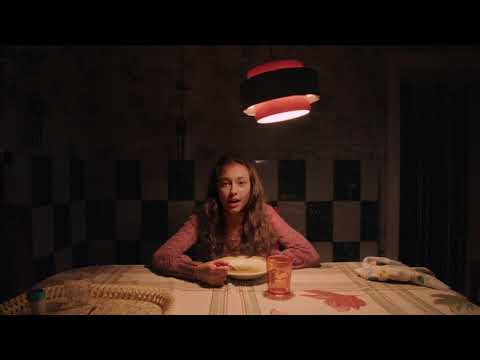 Made with by the Thinkaholist Team