Bohemian Betyars is releasing the first ever Hungarian NFT-related album - Gubancos is out now!

The Hungarian ambassadors of speed-folk-freak-punk, Bohemian Betyars, is releasing their new album called Gubancos that combines the eclectic tastes of the band members, contains global and personal problems and also the exact opposite of it. They recorded the album like six hermits, far far away from the city, they paid for the studio with cryptocurrency and also they are releasing NFT accompanied by a charity campaign.

The first songs of Gubancos began to take shape three years ago, so Bohemian Betyars gave themselves plenty of time to mature this material, in a very small village where they retreated during the quarantine. Though musically it remained very eclectic with tracks that make you dance, the lyrics are a bit more gloomy and bittersweet, as they explain:

“If I want to put this mildly I have written out and closed a tangled period in my life, but honestly it was a rather lost and depressive period that I put into these lyrics. Also they reflect the fragility of the world and the increasingly empowering self-love of our environment. Since our last album there have been a lot of disappointments in world events for me - I wanted to convey this experience through our songs and this experience also solved some issues for me. It’ll be cool to shout them out at gigs and I hope they will also start some process in our audience.” 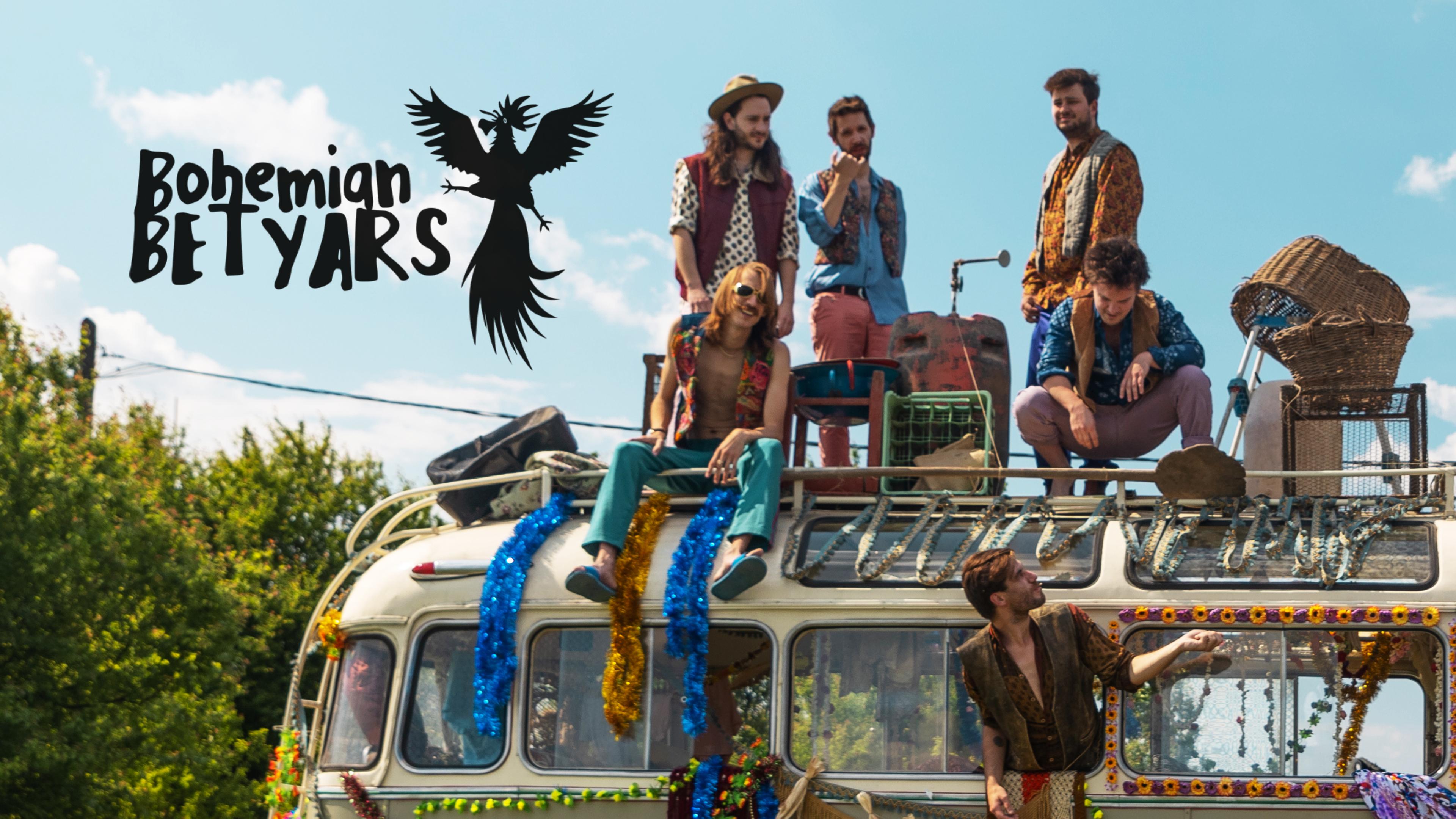 In addition to the musicality, Gubancos is a very unique album from other perspectives, too. Bohemian Betyars has always found it important to build underground projects and try innovative things while building a strong connection with the fans. With this material, listeners are invited to venture into the world of cryptocurrencies. As part of a charity campaign, everyone can purchase a piece of lyrics from the album. In addition to digitally purchasing the record, the supporters will also receive a blockchain network-certified coupon (NFT) that ensures the authenticity of the purchase and instantly become a member of the band’s inner circle of fans. All the proceeds will go to young, emerging artists as a part of a self-organized talent show in their hometown, Miskolc.

The studio's costs were also paid for with a cryptocurrency-based online video game product (Axie Infinity), which is probably the first such album in Hungary. In addition to the NFT charity campaign, their album release concert on October 31 will also be broadcast in a virtual reality called Decentraland.

Videoclips from the album:

Made with by the Thinkaholist Team